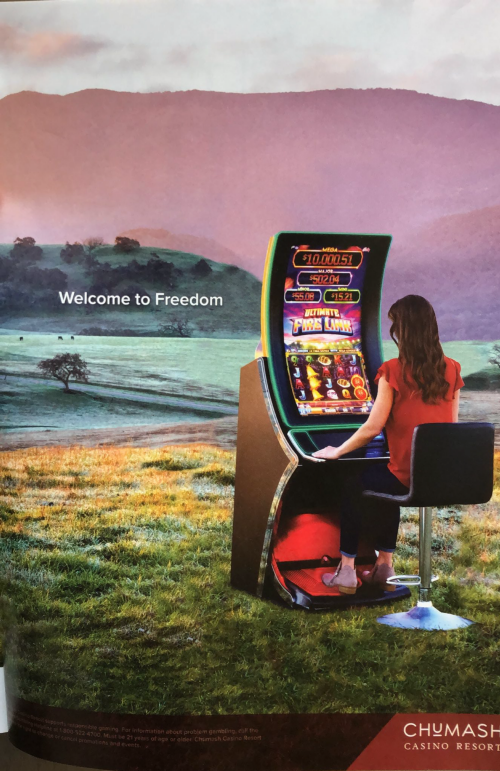 You blame yourself for what you can’t ignore

K.A.R.R. squinted at the flat expanse, incredulous at the monotonous flatness of the horizon. In his head he repeated a snatch of music, culminating in the fragmented lyric: "orgasmic waste for the seven senses." Indeed, he thought. Already he was repeating himself.

He blinked an alternate musical sequence to trigger his memory. Scrolling through the options, he focused upon an unfinished simulacrum and resumed authoring the clip. It was a pitch from middle school for a vintage SNL skit: Chris Farley as the Incredible Hulk. The transformation sequence from the 1970s show, Farley in civilian clothes roiding out into Farley as the Hulk. Only, Farley wasn’t ragequitting his western style snap shirt and denims slacks, he was simply yawning. Shirt rips. Pants rip. Cut to a shot of his eyes, bloodshot from lack of sleep. Face going slack, not angry but exhausted. The skit was humorous because Farley was famously, morbidly obese.

K.A.R.R. saved his progress, kicked off a test render, and took a long pull from his bubble pipe.

Nobody out here at this time of night, thank god who didn’t exist.

K.I.T.T. raced across the desert floor every bit as fast as his dark vehicle could take him, tracking mere inches above the rapidly cooling sand. Yes, he was wasting fuel, but K.A.R.R. was waiting. It was already (still?) dusk. Calories trickled out of his exhaust in the form of sound. It was taking a toll on his ears, though he wouldn’t become aware of it until several decades hence.

Prodigious clouds of dust obscured his approach. If not for the interminable WUPPA WUPPA WUPPA of K.I.T.T.’s vehicle, K.A.R.R. might never have become aware that he was no longer alone. As it was, K.A.R.R. had stopped paying attention, and he started again when K.I.T.T. got close enough to kick rocks into his field of vision.

K.I.T.T. reduced window opacity and motioned for K.A.R.R. to get in.

These two would not quarrel today.

Streaking towards home, smearing red sand in their wake, they began to talk.

"I wasn’t really finished, you know."

K.A.R.R. accepted this because it was true. She’d probably have preferred if he wasn’t out here at all, so far from town center. But there were worse things he could have been doing with his time. Mostly, Bonnie left him alone to work through his simulacra.

"What happened to your hair?"

There was no real reason K.A.R.R. had to come home for dinner. He could just as easily have packed a lunch. But sometimes these little interruptions relieved pressure. It gave him a chance to regroup before re-attaching to whatever project currently occupied top spot on his agenda. In this example, Chris Farley could wait.

His bubble pipe had run out of bubbles. He tapped the cylinder forlornly and realized he’d forgotten to pack extra mixture. So here was a reason to stop by home, after all.

No. He was not going to quarrel.

K.A.R.R. clocked in at home and sat down for a quick dinner. He only had twenty-six minutes to clean his plate and clear away the dishes. Bonnie ran a disciplined operation.

Next would be town center. If you could call it that. K.A.R.R. knew it was only a matter of time before things picked up again, but one could be forgiven their doubts. Most of these businesses had been boarded up for years. Some for decades.

Ruins of the silo lay just beyond town. Once, it had been the center of activity in the settlement. Now, most residents acted as if it didn’t exist, if they remembered it at all. K.A.R.R. thought this was interesting. The place had obviously had something to do with the military. And now information about the place was scarce. He passed by the ruins on his way back to the desert. This time, without his visor.