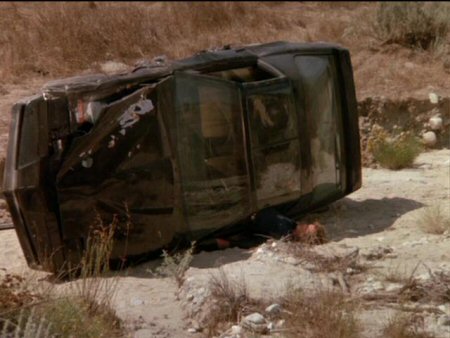 Human minds as the medium for conflicts waged by lower life forms.

Flatland intersecting, obstructing the path of the inevitable ant-crusher. Possibly, intersecting other, geometrically opposed flatlands along the way.

The blocks were projected in "3D." Actually, flat paintings in light of imagined real life constructions. Call them panes.

K.A.R.R. suddenly realized that his visor was just comics.

He took the fucking thing off, looked at it, turned it around in his hands.

Put it back on.

Garthe slammed on the brakes but Goliath was ignoring manual input. If anything the rig seemed to be accelerating. Garthe wrinkled his nose and pushed air through his nostrils as Goliath barreled toward the inert figure laying in the sand. He’d have to pretend this was somehow intentional.

Without warning, haptics kicked back in. Luckily Garthe had never stopped tugging on the steering wheel. Goliath swerved mightily, nearly toppling over, and narrowly avoided flattening K.A.R.R. into a tasteless desert doormat. The rig, however, had become perilously unstable along the way.

That was when Goliath collided with what appeared to be a large rock.

Trailer capsized. Comics everywhere. This strange little fellow rolling around rubbing the wings of his cloak against the pages, oblivious to the danger. How had this been allowed to happen?

Garthe was beside himself. He’d spoiled the whole load. How was he going to explain this to his dad?

Oh, and it hadn’t been a rock that he’d hit, either. Garthe had run over another (smaller) vehicle. Not much left of it now. And, all of his tires were flat.

He stroked his mustache, trying to think of what he could do to salvage the load.

Nothing came to mind.

Comic books were falling from the sky, or rather, many, many pages thereof were pinwheeling carelessly into the sand. K.A.R.R. grasped at them, fascinated. Most of these were from key issues. It was too bad about the condition.

It was too pink out to read. K.A.R.R. gathered up the loose leaves as best he could before they floated away, into the unmarked desert. He had nothing to carry them in, so he ended up folding them into his cloak and heaving them over his shoulder, a back-issue bindle, Martian Santa with his glistening black trash bag.

Meanwhile, back at the scene of Garthe’s final humiliation...