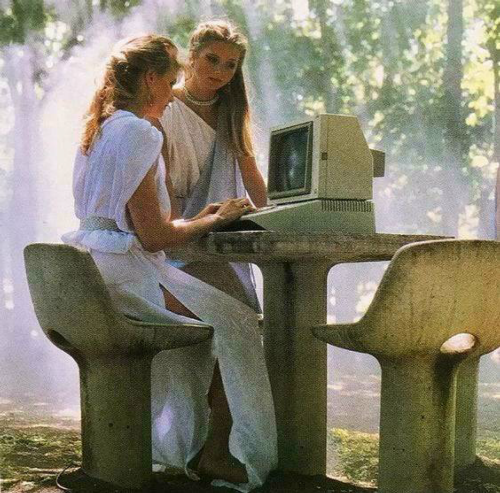 "I don’t care," she said. The bridge was still burning. Maude flipped the tape over while Antigone strained through the windshield to see their father, still conferring with his coworkers. He was taller than the other firefighters. "He’s never going to notice." Antigone popped the glove compartment and extracted four double-a batteries for their knock-off Walkman. They’d been sitting there for three hours. Waiting for him to finish.

Bill just wanted to get paid. The township honored invoices for every run he showed up for, whether or not he bothered to suit up, and they paid a bonus if a run exceeded four hours. Bridge across the creek was still on fire, so it was fair he was trying to milk this one for all it was worth. Stood up on his tip-toes to check on the girls back in the car. They seemed all right. He wondered what they were talking about.

The hand on his shoulder. The hand removed. We’ll talk about that later.

Some corny old song, slowed down. Pink and teal. Camera pans from the entrance across potted plastic palms and fountains, introduction to a derelict mall. But the girls were home. Antigone’s room in the hollowed-out shell of a pretzel shop. Maude with a whole Sears men’s department to herself. Their father occupied the administrative offices of the mall itself, random stacks of his stuff piled on top of random stacks of mall junk. The skylights were leaking, and on a cold day you had to watch out for puddles of water in front of the Radio Shack. The electricity inexplicably still on. 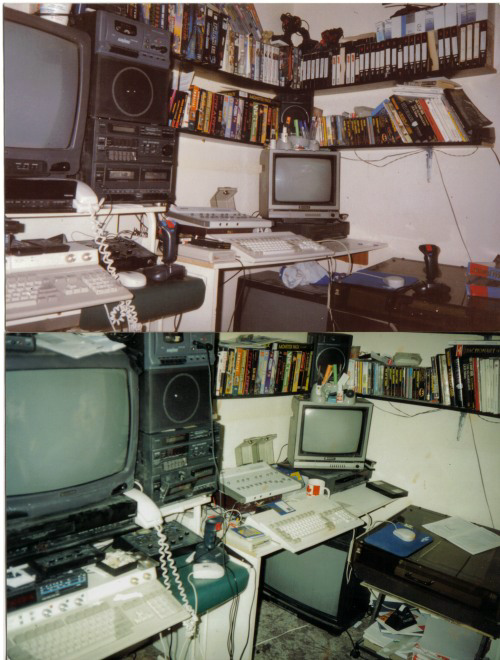