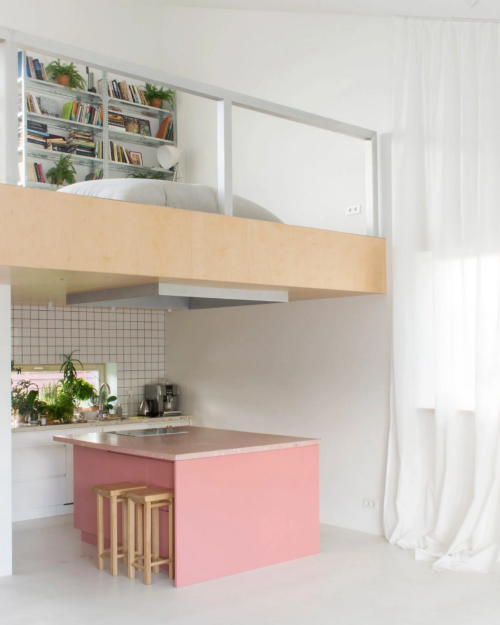 Antigone was beside herself with grief. They’d found him there, laying flat on his back near customer service. He hadn’t even opened his Pepsi, which was unlike him. Maude was predictably cool, which made Antigone all the more angry.

She glared at her sister, who was, indeed, beside herself; but who hardly seemed to be grieving.

Maude plucked the mesh back cap off of Dad’s still warm head, placed it gently on top of her permanent. Hopped onto the counter and started kicking her legs back and forth absentmindedly, impacting the side of one of Dad’s velcro low top sneakers.

Antigone stared at her, hard.

The gaijin were the reason he’d received hamon in the first place. Once, shortly after he’d opened his store front, he’d accepted a foreigner as a student, and inside of six months he had been contacted by hombu dojo with complaints about the student’s behavior during his first trip to Japan. Then, Soke had cottoned to the gaijin’s multi-level marketing scheme, and the foreigner had been promoted to partner, leapfrogging his own rank.

Daiskuke wasn’t bitter. But he was driven nearly mad by the injustice of it all. At one point Soke had promised him he (Daisuke) would inherit the whole show.

Now, here he was.

He knotted his fingers into an improbable configuration and intoned the sacred mantra.

"Fuck capitalism," he droned, still not doing it right, even after all these years.

Bill Fomo regained consciousness slowly. He must have fallen down. At least he’d made it home. The girls were right, he had to start getting more sleep.

Where the fuck was his hat?

Something kicked him hard in the foot. Again. Bill sat straight up, taking in the whole scene, instantly recognizing his two teenaged daughters. Showtime.

"Girls, isn’t it time for bed? What are you even doing in here?"

And suddenly Antigone was on him, smothering him, sitting on his chest, choking him out. He tried to accommodate her, then he tried to tap out, but still he couldn’t manage to take a breath, and no, she wasn’t budging. She was screaming, then sobbing his name into the crook of his arm, and he felt like he was going to die if he didn’t pry her off.

Maude shrugged, threw Bill’s hat on the floor, and hopped off the counter.