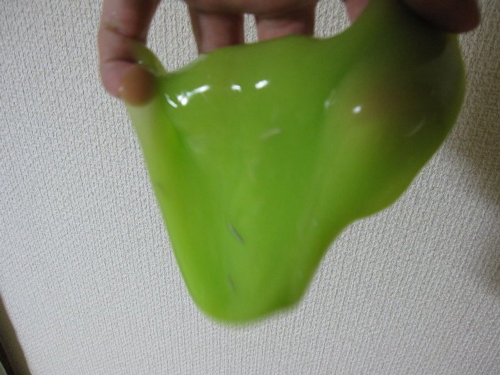 Ten years of litigation had finally decided the status of the mall. The debts had been acquired by Mold Industries, Inc., an (among other things) predatory lender out of New York. Reps incoming.

Bill Fomo learned about all this via a legal notice taped to the glass doors at the front of the building. His first thought was that this might alarm the customers. He was still groggy. Shaking out the sleep, he slid his hand over his face and headed inside, searching for Maude.

Jason at Floating World was already hosting a fundraiser.

Antigone and Maude were having breakfast at the Sbarro. Bill thought that was just gross.

Daisuke’s son had been promised an inheritance that included all the family scrolls, a few antique swords, and the mall dojo. This last was most important to him because he intended to renovate the retail space into a comic shop.

Nothing was working out how Daisuke, Jr. had planned.

His dad wanted him to take over the family business, sure, which included the dojo. But as a dojo, meaning that Daisuke, Jr. was expected to carry on training with an eye towards eventually passing on the school to his own son, who had yet to be born.

First of all, Daisuke, Jr. wasn’t planning on having children. Second, he hated physical activity, so training was out. This left the comic books. Check and mate. Only, his father didn’t see things that way...

And now there was this kid, Granit, soaking up all his dad’s attention.

Daisuke, Jr. combed back his impressive coiffure, an enormous pompadour in the style of 1950s rockers. His red gi with gold trim stood out, to be sure, particularly the fishnet arm and leg gauntlets, his clear cane, and the metal flake gold guitar he carried around with him everywhere he went.

The students were entertained, but uniformly not intimidated.

Another problem: There was already a comic shop in the mall.

But Daisuke, Jr. was a problem solver.

He was playing a show at the other shop tonight.

The machine was only producing slime. Insert a coin, turn the crank, and receive a plastic egg. Inside every egg was a uniform portion of glow-in-the-dark slime.

Ororo hit the machine with her palm like Arthur Fonzarelli. Another egg of slime fell out. She tried again and got the same result. So, it wasn’t the quarters.

"Let’s give the children a chance to clear some of these out," Ororo said, and started off towards the food court.

It was a moot point.