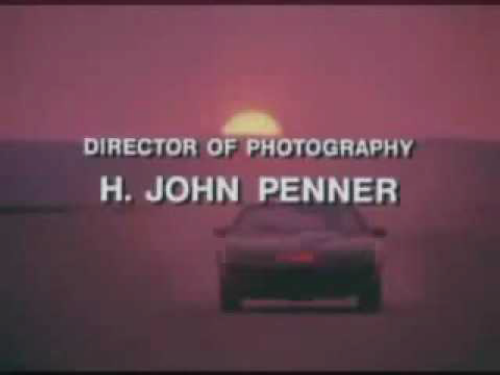 In my capacity as author I have followed the ACTRON characters from second grade until the present day. Both the primary "living" protagonists— Actron, named for an automotive diagnostic tool, and Piro, so called because he was a pirate—were in fact christened by my cousin, Brandon. We collaborated on a succession of half-baked (and usually unfinished) comic book series starting in 1986. ACTRON was the most successful, in the sense that I managed to complete drawing, scripting, reproducing, and distributing at least seven full issues during the initial burst of heedless enthusiasm. Brandon co-plotted (process: we traded off every other comic book page), and, again, insisted upon inking, even though he otherwise did not draw.

As I say, Actron and Piro were and are alive. Writing them is essentially transcribing an ongoing hallucination, although who is doing the hallucinating and who is ultimately being hallucinated eludes me even on a good day.

A few weeks ago I decided to stop.

Around 2003, I resumed writing prose fiction. As an exercise, I strip mined reams of stories churned out since childhood. A chapter from my first book written as an adult, ’Towards Mythologizing The Coming Resurgence Of Covert Warfare,’ was lifted wholesale, barely altered, from a novella I wrote for the Young Author’s Conference in the fifth grade. None of its characters were alive, so to speak, but the voice stood up and walked all by itself. I built upon that skeleton, eventually piling hundreds of pages of semi-related nonsense on top of the frankly inadequate foundation of my grade school writing. Rickety dwelling, no insurance, inhabit at your own risk.

In 2005, I decided to commemorate ACTRON’s 20th anniversary by creating a new ACTRON comic series. Or rather, a new ACTRON comic book. It took the better part of two years to finish this less-than-twenty-page story (with ample assistance from my pal, colorist, and cartoonist in his own right, Pete Toms). Piro and Actron picked up their running dialogue, as if no interruption had occurred, and they haven’t paused for breath since. I continued writing books, comics, zines, short stories, and complaints featuring these same obnoxious characters from my youth. You may have noticed the pattern.

It’s now late 2020, and I’m beyond tired of listening to them. No memory of why I even started.

And you know what?