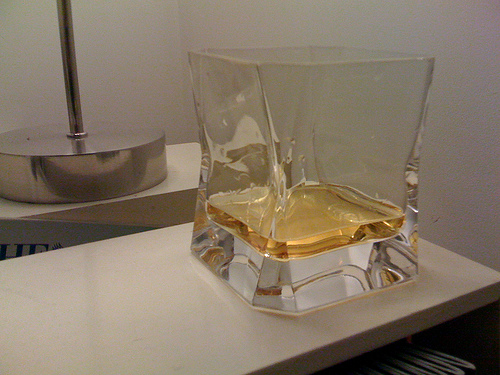 Plinth Mold stared out of the limousine window and remembered his past. Phoenicia, Rome, the British Empire. The comic book direct sales market. Each constructing itself from the consensual delusion of a shared vocabulary, bolstered by a near monopoly on graphic violence. Plinth had seen them, conquered them all. In some cases by seizing control of their dictionaries.

This derelict mall would be no different.

He had wrested control of the complex from a teenage girl who had claimed title after the previous owners dissolved into bankruptcy. Her claim had been dubious, of course, but paper covers rock. His lawyers would untangle the rest.

In fact, there was no reason for him to explain all of this to the reader. It was simply none of their business.

Plinth noted the parking lot was far from empty. Not bad for a place that originally had to close because nobody wanted to come there anymore. But this also meant there was no place to park his limousine.

Well, that was his driver’s problem.

Plinth’s coat hung over his shoulders with his arms out of the sleeves, his fedora cocked at a sarcastic angle. He could stand to put on some weight. All of this was reported without judgement by the reflective doors at the front of the mall.

Sighing, he threw his scotch glass onto the pavement and entered.

Plinth lurched into the mall, allowing himself to feel the effects of the alcohol. It did nothing to improve the decor, which seemed to be all original. He’d never liked this style the first time around.

Members of his family would no doubt regard this venture as a downgrade. Would that any of them were around to see it.

Unsub was just getting up to clear his tray when he caught sight of Plinth gleaming the cube between whatever had constituted his old life and... this. He sat back down, quickly, and covered his face with his hands.