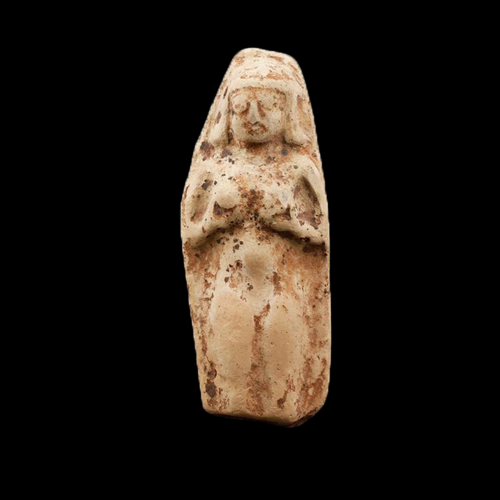 Plinth had quit smoking some time ago, and said so. Logan actually extinguished his cigar, out of respect. Esmé was baffled, humbled.

"This man..." Plinth hesitated, gesturing towards Occam with his eyes closed. "...Is your great-grandson." Eyes snapping open on the final beat.

Esmé stared at Occam’s silver roots. Then at Logan’s thick black sideburns and the carpet of fur covering the backs of his hands, leading a wide trail up into the sleeves of his flannel shirt.

Daisuke suddenly appeared and pulled up a chair, instantly engrossed in the developing family drama.

"Oh, it’s you," Logan said, finishing up his miso and wiping his chin with his forearm. "They finally kick you out of Japan?"

Plinth was referring to Europa, Phoenician princess, lately a regular at the mall. Only Logan (a Santana buff) recognized the name, but Daisuke understood instinctively that Plinth was talking about a Goddess. Naturally, he would do whatever he could to help.

"Elements within the U.S. government disagree. Over and above my objections, an operator has been dispatched to eliminate her, here, at the mall." Plinth leaned forward, smiled. "I’ve bought the place, so at least now we have the home court advantage.

Occam scoffed. "What do you care, bub?"